The Future of the Restaurant Industry 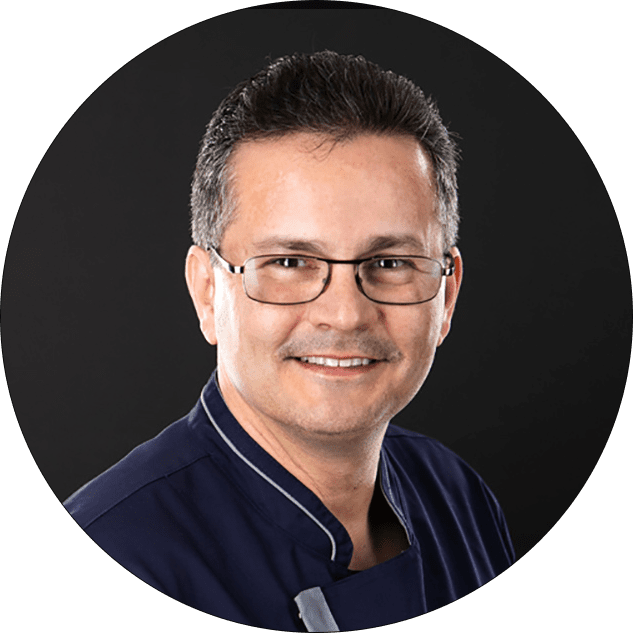 Hi. I’m Ali Gonzalez with Sustainable Culinary Solutions. Today’s topic is about where we are currently at and where are we headed into the future and what should we do about it. In the last few months, I have visited many restaurant operations and food service locations across the US. And we seem to have a common factor in place.

We can’t seem to get ahead of ourselves. With the shortage of labor, increased labor costs, higher product costs. We’re living day to day. We’re managing our operation in the rear view mirror, and we are not moving forward. Nor can we move forward because we’re barely making it day by day, and we’re losing money every day.

So let’s start and tackle this, starting with labor costs. It’s not just the $22 an hour, and this is not going to go down. It’s going to keep increasing. And if we were looking for qualified employees, it’s going to make it harder for us. In fact, there’s less and less students going to culinary school, and the training for cooks and chefs is becoming less and less.

Now with the $22, you have to add at least 30, 35, 40% fringe now, and that’s due to major lawsuits. You’re looking at timekeeping, you’re looking at workman’s comp, and the costs keep increasing. And if you’re not classifying your workman’s comp correctly, then you’re paying a higher insurance rate. Many small businesses can afford liability insurance and they’re operating without this. So how are we going to manage this? And how does this affect us? Now with these labor costs that are increasing, that’s why product costs are also increasing.

Now, a lot of the news says that we’re going up in product cost by 28%, but recently, when I did my evaluation, most of us are product cost of increased 85% to 100%. And we’re waiting for the economy to get better. It’s not going to get better, at least not anytime soon. And with the increased labor costs and again, it’s not $22 an hour.

So how are we going to get ahead of ourselves? Where are we really headed? Again, with all these increases, petroleum, and gasoline going up. That’s how we make paper. That’s how the food gets delivered to us.

That’s how it gets delivered across the US. So, I don’t see it going down and it’s not going to go down. It’s going to increase. So what does that say for the restaurant industry? That says that we’re not going to get ahead and many of the small businesses are going to close down and the major corporations are just going to cut, cut portion sizes, cut labor, cut so many things that you’re really not going to want to dine.

This is the industry, and this is where we’re headed. When you really think about it, if we’re not moving forward with technology, the industry is going to be broke. There are no more small businesses in the future. They cannot survive, not on a $22 an hour employee. And who knows how much more it’s going to go up. Again with the gasoline costs, that adds on to product costs, that adds on to their labor costs.

So when you think that the economy is going to get better someday and we’re going to see that everything’s going to basically flatline and mellow out, it’s not going to happen. So we need to think ahead. How do we get ahead of ourselves? How are we going to make this work? Again, you’re going to see a shortage of labor.

Since COVID, you would have thought that the restaurant industry would have been more sanitized and we’d look out and be able to handle safety and sanitation better in the operation. And as I traveled across the US in the last year, I’ve noticed that the bars were dirtier, the restaurants were dirtier. Shortage of staff, they couldn’t keep up, they couldn’t clean the operation. Again, and this is due to labor costs and product costs just keep increasing, increasing, and they’re not going to go down.

I’m just reiterating all this over and over again so we can be more well aware of where we’re headed. So, I hope that, we’re all successful in this industry. But unfortunately, if we’re not thinking outside what’s currently happening and the costs that are, keep increasing and we’re not hiring someone to help us move forward with menu changes.

It doesn’t matter what you put on your menu, whether it’s seafood, whether it’s plant-based, or it’s vegan, or it’s chicken, it’s all going up. Everything from oil to salt to pepper, there is nothing that’s staying down. So with this being said, we need to rethink how we operate in the food service industry and where we’re taking this. So there’s many new technologies out there that we have to look into and we have to think about if you keep just working day by day, your operation is going to go bankrupt.

You’re not going to be able to stay ahead and without liability insurance, without covering yourself in your operation, sooner or later, you will face the courts and you’ll have to pay fines with your employees. And that’s just a given. We’re so happy, especially in the state of California and many other states. And I see this every single day. So, if you need someone to talk to and you want to figure this out, please contact me at sustainablecombarsolutions.com.

I’ll be more than happy to guide you and to work a program out with you so that you can help, one day at a time. Now it’s an investment. It’s well worth working on. Otherwise you’re going to end up seeing your operation lose thousands and thousands of dollars. So please contact me at.

Thanks for listening, and have a great day. Thank you.

You can get started with my book which reveals how to increase efficiency, reduce waste, and maximize profits. 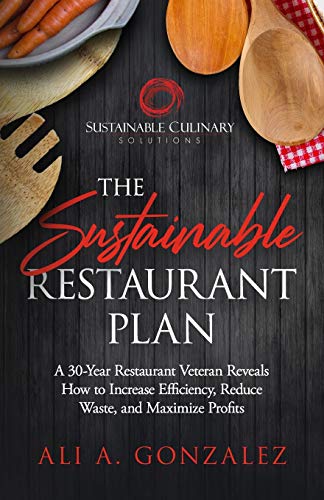 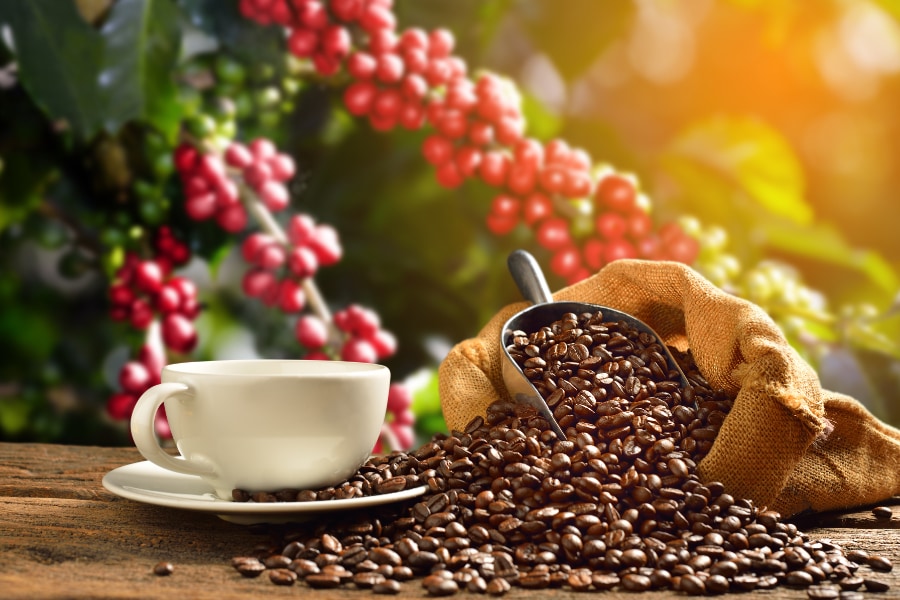 What Is Fair Trade Coffee And Why Is It Important? 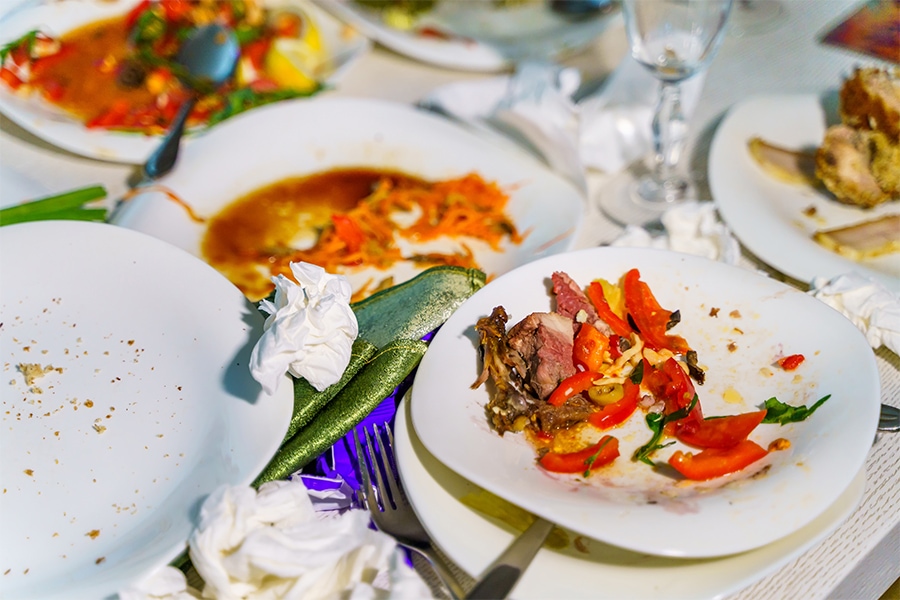 Transform the Terrible Repercussions of Food Waste Into a Healthy Lifestyle 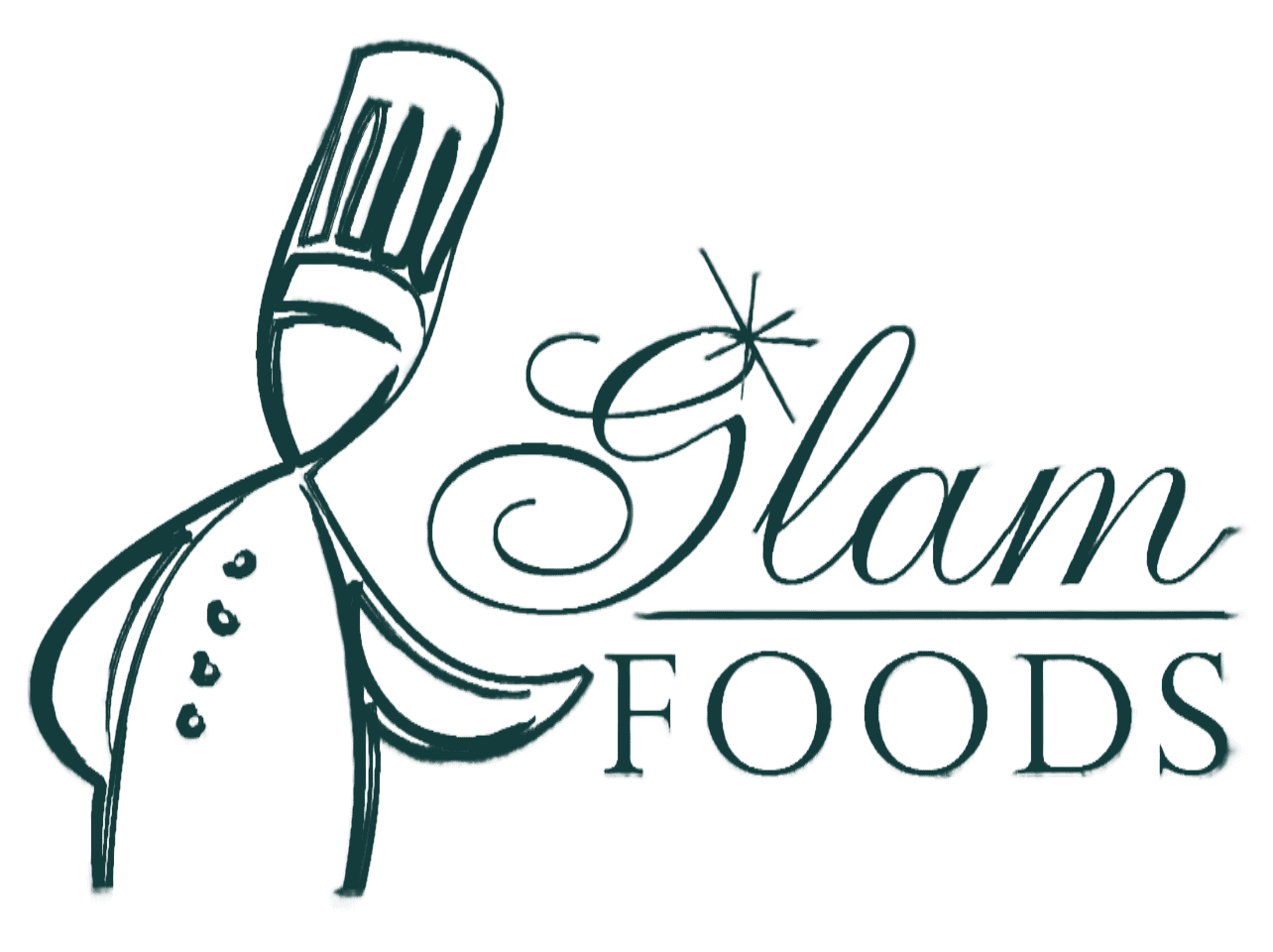 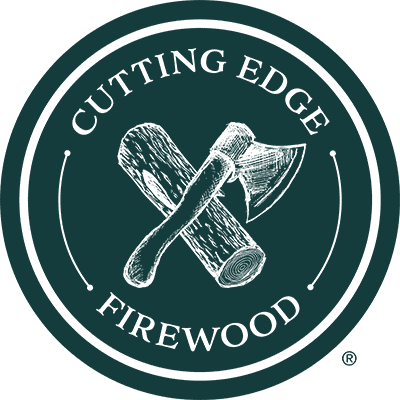 A company that takes restaurants into the future.

We help companies adopt sustainable practices for their restaurants that foster efficiencies and collaboration in the workplace. Call to get started. 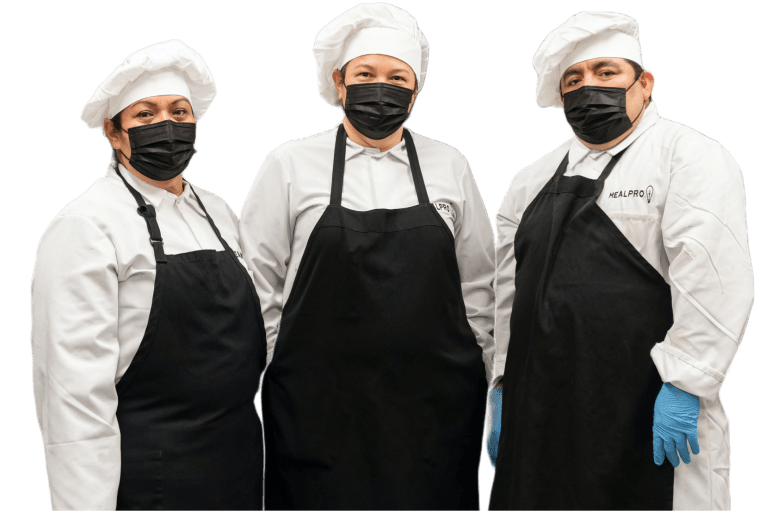